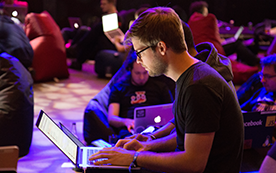 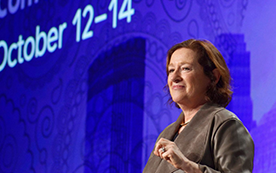 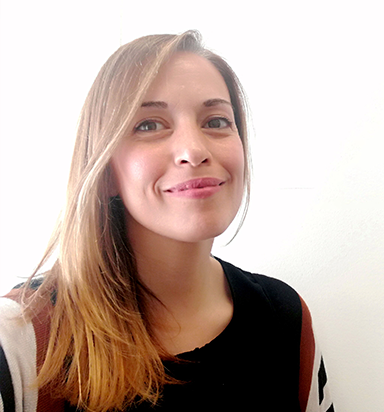 Marisa Quaresma dos Reis is graduated in law by Universidade Nova de Lisboa, Master in law and a PhD candidate in public law at the Faculty of Law of the University of Lisbon. Currently, she holds the position of Ombudswoman for Animals in Lisbon. She is also a guest lecturer at ISEG-Lisbon School of Economics and Management and an associate researcher at CIDP- Lisbon Centre for Research in Public Law. At the Centre, she develops a project on the rights of future generations, which was praised by the former United Nations Secretary-General, Ban Ki-Moon.
She integrates the Executive Coordinating Committee of the Postgraduate course in animal law delivered by the Private Law Research Center of the Faculty of Law of the University of Lisbon. She was invited as a lecturer in previous editions and summer courses within of the same theme. She is the author of the articles “Animal Law – Origins and developments under a comparative perspective”, (E-book by the Institute of Legal and Political Sciences of the Faculty of Law of the University of Lisbon), “The role of science in the rise of animal law and in the recognition of rights to animals – a comparative perspective” (Almedina) and “The food chain and the Vegetarian cause” (Edições 70/Almedina).
She was also a deputy district attorney (substitute) between 2003 and 2007 and a Research Fellow at the German think thank “Foundation for the rights of future generations “. Here, she led a project that was awarded by the European Commission with the Prize “Outstanding Project”. Today, she is also part of the Editorial Board of the Intergenerational Justice Review.
From a very early age, she felt devoted to helping the most disadvantaged, including animals. She volunteered for the Animal Food Aid project in 2010 and still continues to help institutions and individuals who are dedicated to improving the living conditions of animals and promoting their rights.